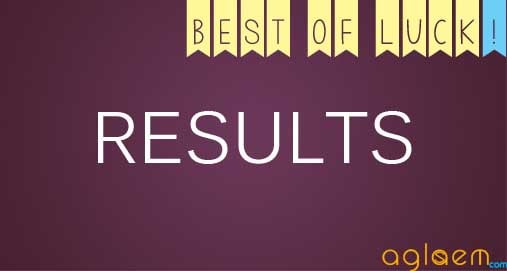 After the result declaration, candidates will be called for the counselling round in which they have to pay the registration fee with the supporting documents.

See the important schedule of the result of the Army College of Nursing Jalandhar from here.

How to check Result Army College of Nursing Jalandhar Result 2022

Given below are the steps to check the result for ACN, Jalandhar 2022.

The entrance test for ACN and AIN will conduct on the stated centers. The paper is of 2 hours duration containing 5 subjects (Namely Physics, Chemistry, Biology, English and Aptitude for Nursing). The candidates will be elected on the basis of test conducted at selected centers throughout the country.

Mode of Selection for Admission:

The merit list for ACN Jalandhar Cantt will prepare on the candidates’ performance in the entrance examination and weightage towards of gallantry awardees. Relative merit in case of equal marks. In the case of candidates securing the equal number of marks, their relative merit will be reassessed, inter-se based on the following order of preference: –

The important point that need to paid attention by the candidates regarding counselling procedure!!

There are some documents are needed which have to be submitted at the time of taking admission. See from here.

About Army College of Nursing Jalandhar

Q1: In what form Army College of Nursing Jalandhar Result 2022 is available?

Q2: After the declaration of the result, Can I directly join the Army institute?

Ans. No, after result publication candidates are called for the counselling round in which they have to produce some documents and pay the fee as per the required. If they fail to do so, their admission may be canceled.