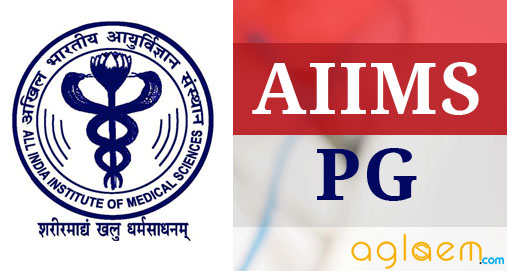 All India Institute of Medical Sciences (AIIMS) as an autonomous institution of national importance and defined its objectives and functions. By virtue of this Act, the Institute awards its own medical degrees and other academic distinctions. The degrees awarded by the Institute under the All India Institute of Medical Sciences Act are recognized medical qualifications for the purpose of the Indian Medical Council Act and notwithstanding anything contained therein, are deemed to be included in the first schedule of that Act, entitling the holders to the same privileges as those attached to the equivalent awards from the recognized Universities of India.

Selections for D.M./M.Ch/MD (Hospital Administration) courses are made through 2-Stage Performance Evaluation basis:

Stage I: Written test carrying 80 marks of 90 minutes duration in the subject the candidate has applied for. The question paper will consist of 80 Multiple Choice Questions (MCQs).

Stage II: Out of the candidates who are 50th percentile or above in the written test (Stage-I), candidates 3 times the number of seats advertised will be called for departmental clinical/practical/lab based assessment (carrying 20 marks)

Final Selection: The Final result will be declared based on total marks obtained in stage-1 and Stage-II Examination.

The following is a further explanation of the interpretation of the scores in an examination with 100 candidates.

The final seat position is as follows: 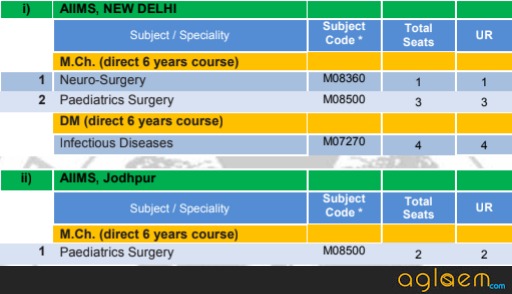