CAT 2014 is computer based test held on two days, 16 and 22 November. CAT 2014 Exam contains 100 questions. Time given to answer these 100 questions is 170 minutes. There is no section wise time restriction. One can switch over to any section in between. The overall feel of the 16 Nov 2014 Paper was moderate except for AR and DI sections.

Overview of the CAT Paper 2014

Questions on Data Interpretation and Logical Reasoning could be the game changer in the first day first session of CAT 2014. While Quant and especially Arithmatic was found moderate by the test takers, the DI and LR parts in respective section were found much difficult. The test takers after completing their exam came out cursing these sections and said “Quant was easier, Verbal a bit difficult but DI and LR were the most difficult and time consuming parts”.

The first session on first day of CAT 2014 with number of changes and modifications began at 9.30 AM on Nov 16, 2014 across the country. Candidates had to report for the exam by 7.30 AM, 2 hours before the exam.

As expected, although there were number of questions both in Quant and Verbal sections with changed pattern, the difficulty level ranged from moderate to difficult. Candidates found the test doable overall. The modified question types could be rated as surprise elements. Candidates who were fear struck and were expecting unprecedented changes in the difficulty level in the exam were found the DI as the most difficult part in CAT 2014 first day first session.

Questions on LR were very difficult and consumed most of the time of the candidates. Most of the candidates were found complaining that Logical Reasoning questions took them for a ride and all their preparation was of not much help. 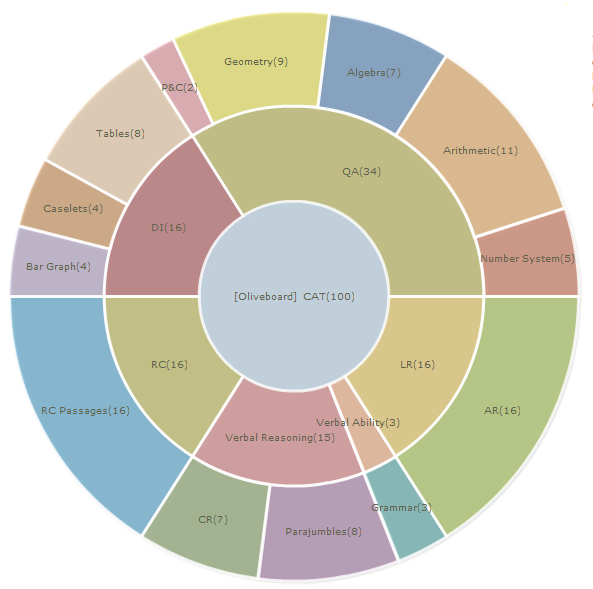 The level of the questions was moderate. Reading comprehension passages were manageable. Only 1 out of the 4 passages was tough. Questions on verbal ability covered only a few areas like critical reasoning, sentence rearrangement, and misfit among sentences given. Logical reasoning witnessed 4 sets with 4 questions each. The LR section was difficult.

The Quantitative Aptitude portion of the exam was significantly easier than the papers in the previous years. In terms of degree of difficulty, the section features only a few probing questions and majority of the questions can be handled easily.

CAT aspirants, going to take the test on Nov 22, 2014 should go through more questions on FIJ, RC passages, practice DI questions more to ace the test.

Top 3 cities in India for Higher education and Job opportunities, A student must know for promising & successful future