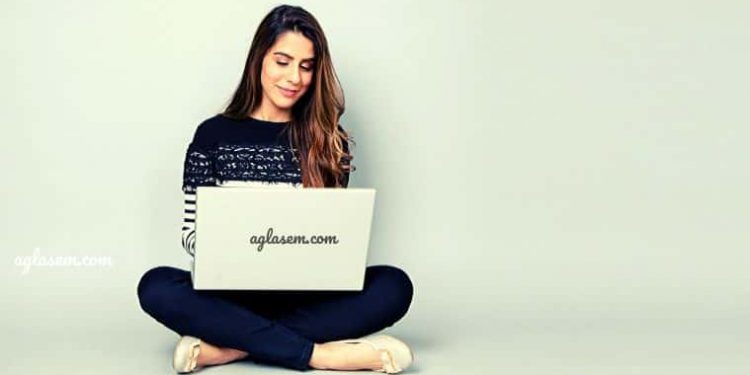 Getting admission in Indian Institute of Technology (IIT), Bombay, is like a dream come true for Graduate Aptitude Test Engineering (GATE) aspirants. To grant admission, IIT B determines a cut off and on the basis of it qualifying candidates are called for admission. Since, it is one of the most sought IIT, seats are filled very quickly. In this article we will have a look at GATE 2020 expected cut off for M.Tech CSE in IIT Bombay.

What is the expected GATE 2020 cut off for IITB M.Tech CSE admission?

There are two types of GATE cut off for M.Tech admission in IIT. These are:

A – GATE cut off: It is the minimum marks needed to qualify the exam. It is common for all the IITs and on the basis of candidates are termed qualified.

The expected GATE cutoff for Computer Science, this year, is as follows:

The cut off above has been provided by experts and teachers, who have knowledge and year of experience on GATE. In the past year’s the GATE 2020 cut off for CSE has been as follows:

It is impossible to tell at what score admission will close in a college. However, candidates can get an idea about it from the previous year data. The GATE previous year cutoff for CS for admission in IIT Bombay was as follows:

IIT Bombay has always proved its excellence in all domains from engineering and science education to industrial expertise. As per the recent date the Computer Science department had the below-given placement statistics over the years:

Overall placemnet stats of IIT Bombay for the 2018 batch:

IIIT Bombay was set up in the year 1958 and in 1961 it got the status of ‘Institutes of National Importance’, along with all the other IITs. The institute has a total of 15 academic departments, 20 centers, a school of excellence and four interdisciplinary programs. The IIT Bombay campus is spread in an area of about 550 acres and is located at Powai, in East Mumbai. IIT Bombay has ranked 34th among the top 200 Universities in Asia category by the QS Asia Ranking 2020.

Other than the CS department this IIT also has other departments like: