Latest: Vacancy List ITI after Ist round and Centre List for SCVT August 2018 Examination has been released. Scroll down to check the same.

HP Tech Board will announce the HP ITI Result 2018 for admission to Govt. ITI’s and Sponsored Seats in Private ITI’s in the state of Himachal Pradesh. Candidates will be able to check their result of HP ITI Admission 2018 from the official website or from the direct link which will be provided here for the sake of candidates.

The table below enlist the important events of counselling for HP ITI Admission 2018. Please refer to the table below and keep track of all events released to HP ITI Counselling. 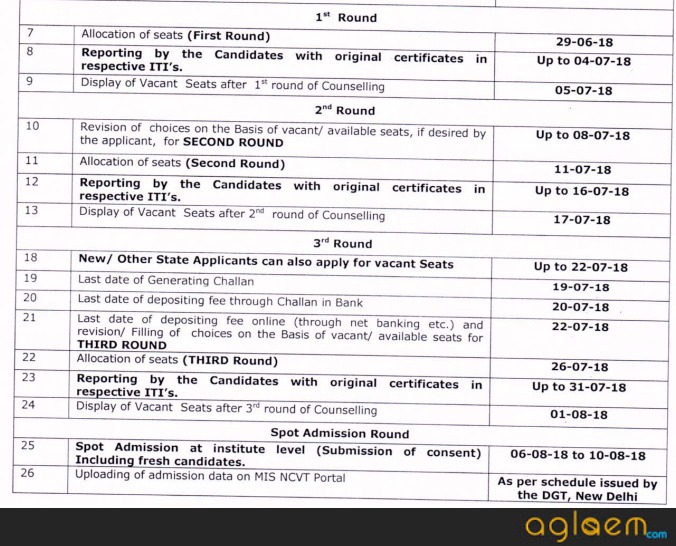 SNAP Preparation – How To Prepare For SNAP 2021?