There are several candidates aspiring to get reputed Bank Jobs through IBPS Clerk. In order to appear in the exam, one has to apply for the recruitment. IBPS Clerk 2016 application form submission will be done at ibps.in. The complete registration process shall be done in online mode. 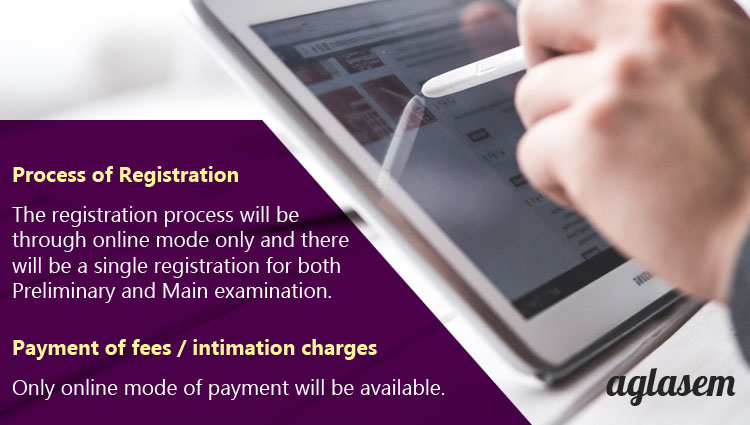 When will IBPS Clerk 2016 Application Form be available?

What is the application fee for IBPS Clerk Recruitment?

The application fee for IBPS Clerk application form is Rs 100/- for SC/ ST/ PWD/ EXSM candidates, and Rs. 600/- for all others.

IBPS Clerk 2016 Eligibility – Know whether you are eligible for the post of clerk or not before applying.

Nationality / Citizenship – A candidate must be either

You should be aware of the exam pattern so that you can prepare for the exam, and the same is given in the official advertisement. Check out IBPS Clerk exam pattern of Prelims and Mains given below.

Duration of exam is 1 hour.

IBPS Clerk 2016 prelims and mains, both would be online exams. The tests are to assess aptitude and reasoning skills of a test-taker. Language of questions will be in English and Hindi, except the section on English Language.

IBPS Clerk Admit Card or Call Letter for IBPS Clerical Cadre 2016 Recruitment will be generated for candidates who applied for the exam, and paid the fee.

Significance of the admit card, and how to download it:

In addition to the prelims and mains admit cards, call letter may also be generated for Pre-Examination Training; only for such candidates who are eligible for the PET and have applied for the same.

All the pre and post examination processes of IBPS Recruitment are carried out online. In tune with the same, declaration of IBPS Clerk Result 2016 shall also be online. Candidates who will have appeared in the Prelims exam (on 26 Nov 2016, 27 Nov 2016, 03 Dec 2016, 04 Dec 2016) can check the Prelims Result.

Such candidates who are declared as qualified in the IBPS Clerk Preliminary stage, will be eligible to appear in the Mains exam. All the qualified candidates have to appear in IBPS Clerical Cadre (CWE VI) Main exam 2016 on 31 Dec 2016 and 01 Jan 2017.