Qualifying marks in ICSI CS Foundation is 40% in each subject and 50% in aggregate. Candidates need to get minimum qualifying cut off marks in order to pass this exam. 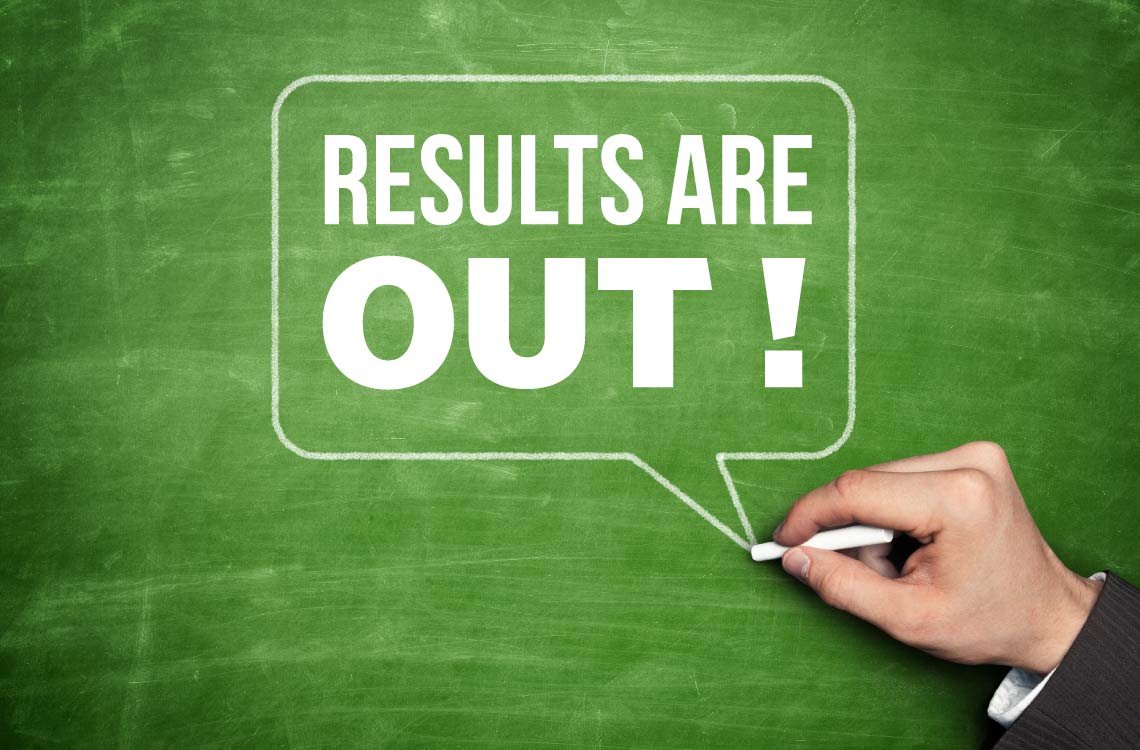 Now that the Foundation Programme result is out, candidates who have qualified can get ready to appear in CS Executive Programme. The Executive programme has 2 modules.

CS Foundation June 2017 details have also been announced by ICSI. The exam time table is as follows:

Result of CS Foundation December 2016 plays an important role for Company Secretary. They need to clear all three stages of becoming a Company Secretary as per the provisions laid down by ICSI. ICSI Results 2016-2017 can be checked online. Also the merit list of is given which actually consists of list of candidates who have Top 25 ranks.

Best of luck to all!