Latest: Kirori Mal College 4th cut off list 2018 is available now. To check it scroll the page down.

Delhi University (DU) Kirori Mal College has released the third cut off in the last week of June. Now, in the month of July, the university is with the 4th cut off for the different colleges. So, students who have lost the hope of not attaining the Delhi University can revive themselves now in the race of admission. Last year i.e in 2017, there were total 11 cutoffs released for the different colleges. Now, here we are going to mainly focus the Kirori Mal College 4th cut off 2018. After the cut off released selected students have to appear for the documentation, approval for the admission and fees payment. 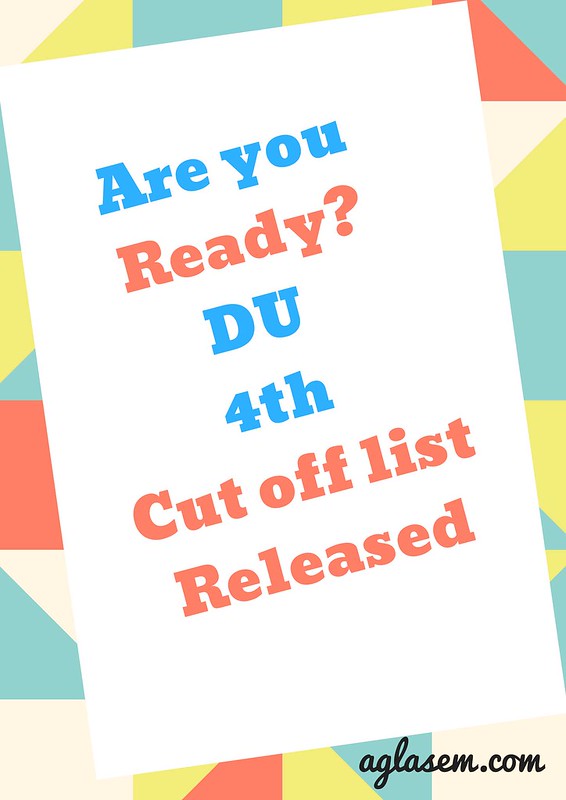 All the aspirants who were eagerly waiting for the 4th cut off list can now check the list from the preview given below. However, you can also download the list through the link provided on this page. This year in 2018, Kirori Mal college 4th cut off is less comparatively than the first three cut-offs.

Here check out the preview of your 4th cut off for the Kirori Mal college.

In this section, we are going to discuss with you all the courses provided by the Kirori Mal College. At the same time, Delhi University has set different minimum marks as per the different category which you can see from the above mentioned content.

As it is known that last year, 2017 Delhi University (DU) has released the total 11 cutoffs for the different courses provided by the different colleges of DU. Now, if we talk about the last year cut off of Kirori Mal college then for the general category all the seats were almost closed for all the courses except for some such as B.A Hons. in Hindi, English, B.A programme, B.Sc Hons. in botany, chemistry, and mathematics. Instead of this University has come up with fifth, sixth, seventh and eighth, ninth, tenth and eleventh cut off list not only for general category individuals but also for the other category. This is because every time there are some of the students who have not approved their admission process and then their seat is alloted to someone on the basis of the ‘reservation against cancellation’. 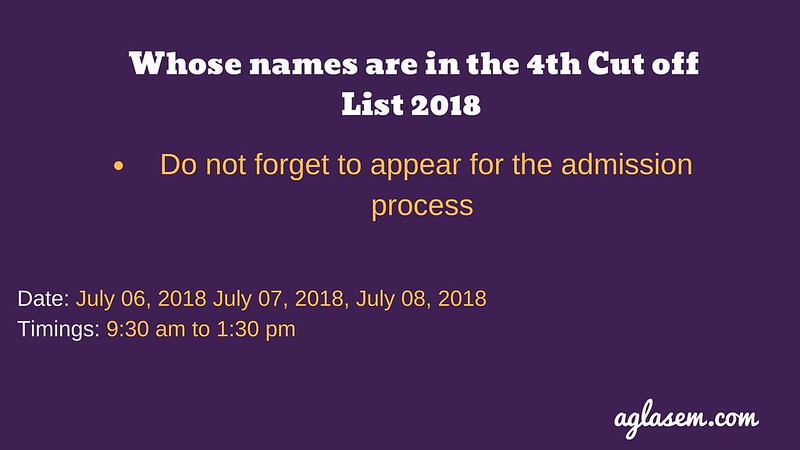 This year also, DU has come out with the 4th cut off list till now. In the 4th list, the admissions for the B.A Hons in English, Urdu, Sanskrit, political science, and History are closed for the general category students. So, all those whose names are not on the list don’t lose hope and wait for the next DU cut off a list.

Congratulations! to all the candidates who successfully grab their seat in the Kirori Mal College and All the best to all especially those who are still waiting for the next admission list of Delhi University.

Things you should know before appearing for CLAT 2018 [Video]