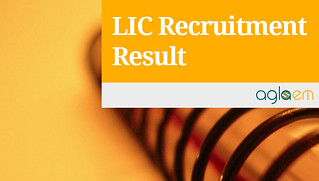 Selection is based on online test and interview performance, subject to having fulfilled all eligibility conditions. LIC ADO Recruitment 2015 Result that will be initially announced, is for the exam.

Result of online examination for the post of Apprentice Development Officer tests held on 25th and 26th July 2015 will be a list of candidates  provisionally shortlisted for interview. This will be released individually by each zone.

Result of LIC ADO 2015 online examination has been announced on August 19, 2015. Result of ADO On-line examination 2015-16 declared- List of successful candidates has been displayed at respective Divisional Offices.

Details of Marks obtained by the candidates in online examination held on 25th and 26th July, 2015 has been announced by Life Insurance Corporation of India. Candidates can check the details of marks from the link provided below.

Addresses of the divisional offices are as follows. 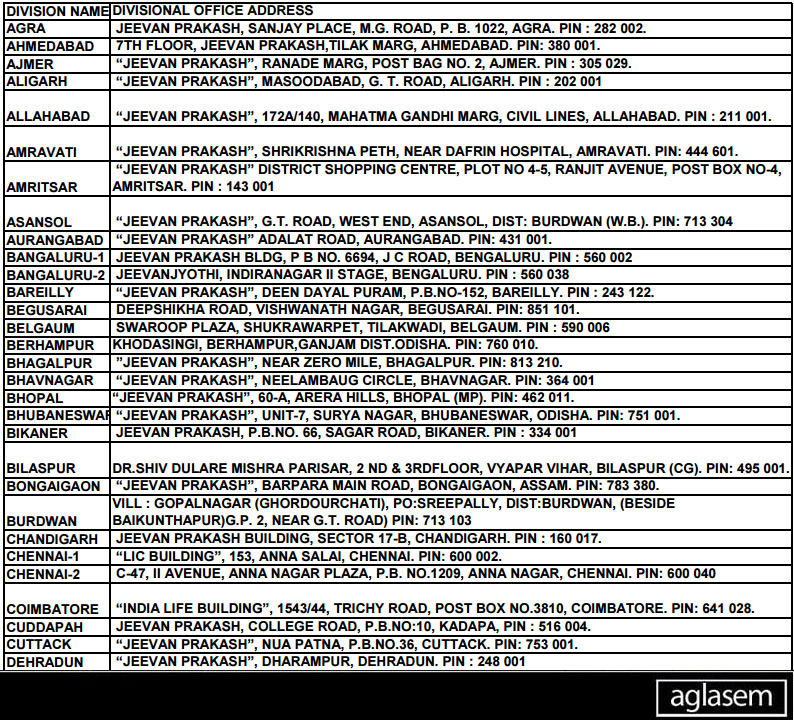 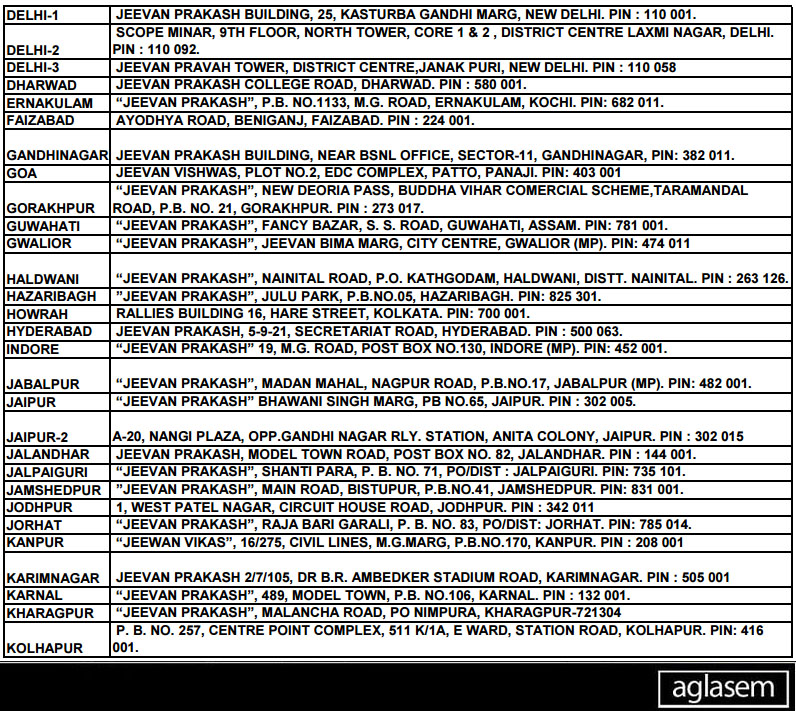 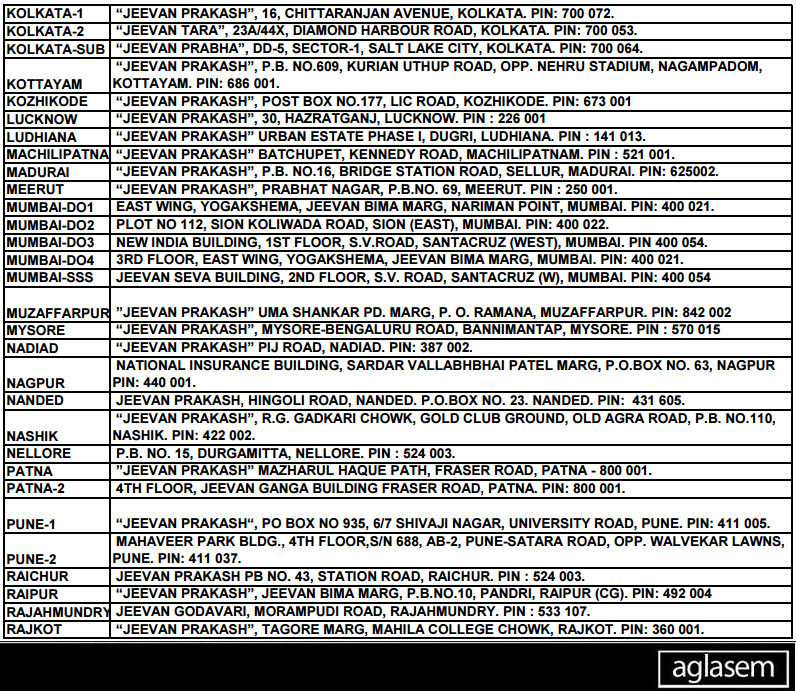 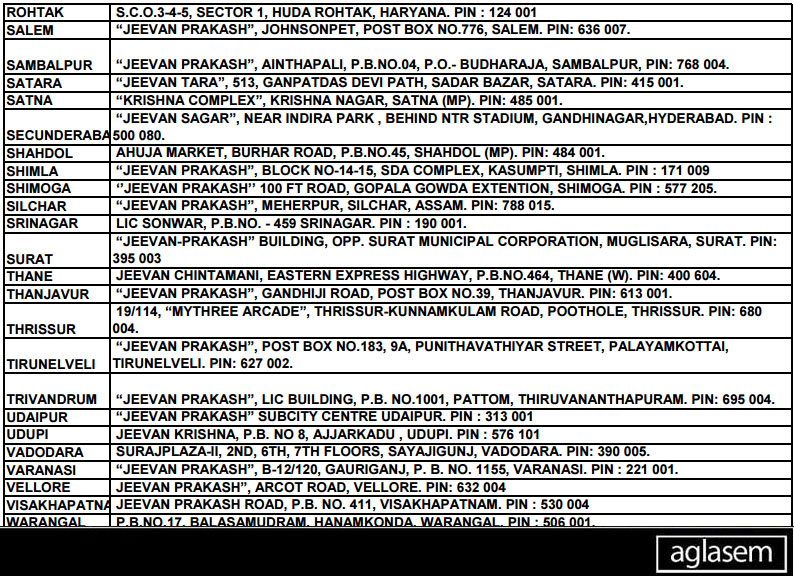 Test pattern was as follows.

Candidate must have passed in each paper individually, as well as obtained minimum marks in the overall score to clear the cut off and being eligible for interview.

LIC ADO 2015 Discussion Thread is for all the aspirants who have queries to be solved, or talk to each other for discussing problems. Join the discussion now!

Check result here – As soon as the result is announced by one or more zones, the same will be published on LIC India careers page. The official website of LIC Recruitment 2015 is http://www.licindia.in/careers.htm.

Zone wise result links will be activated as soon as the result is announced.

After declaration of LIC ADO 2015 Result of online examination

LIC ADO 2015 Final Result after the interviews will be also declared online. A few weeks time at least is expected to be taken to declare the final result.

Apprentice Development Office is required to undergo Theoretical and Field Sales Training. Those candidates who are found suitable after completion of apprenticeship may be appointed as Development Officer on probation.

The job broadly includes recruitment of agents and training them to sell life insurance to maximum number of persons. Prompt to policyholders will also be given by them after sales service.

Candidate has to give an undertaking before joining as Apprentice Development Officer. The undertaking is to the effect of serving the Corporation for a minimum period of four (4) years from the date of joining, including apprenticeship period.

Failing this, the candidate or his / her heirs, executors, administrators will be liable to pay liquidated damages of Rs 25000 to the Corporation.

Recruitment of Apprentice Development Officer as per LIC ADO 2015 Result

Vacancies as announced by Life Insurance Corporation of India may be increased or decreased depending upon actual number of vacancies at the time of final selection.

LIC ADO Recruitment 2015 is for Urban and Rural areas and candidates who are selected as per the LIC ADO 2015 Results will have to work in these areas.

This page is being updated about result of LIC ADO 2015 online examination and interviews.

If you have any queries regarding LIC ADO Result 2015, please ask in comments below.