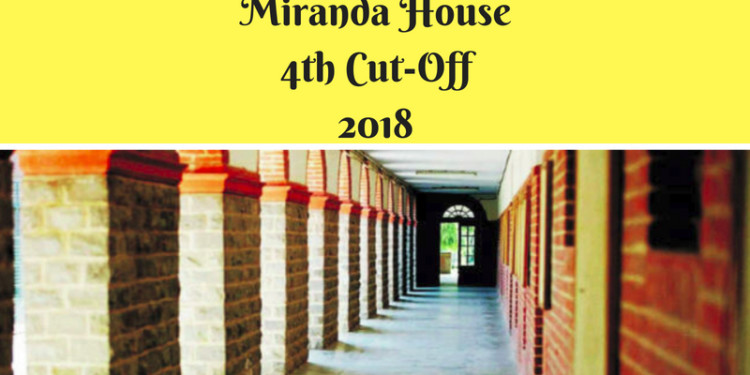 Delhi University has released the 4th cut-off 2018 for Miranda House. It is a great opportunity for the students to get admission under Delhi University. Miranda House 4th Cut-off 2018 has been disclosed for the courses such as B.A. Bengali, B.A. Economics, B.A. English, B.A. Geography, B.A. Hindi, B.A. History, B.A. Philosophy, B.A. Political Science, B.A. Sanskrit, B.A. Sociology, B.Sc. Botony, B.Sc. Chemistry, B.Sc. Mathematics, B.Sc. Physics, B.Sc. Zoology, B.Sc. Life Sciences, and for B.Sc. Physical Sciences. So, get ready candidates to see the cut-off of Miranda House. By checking Miranda House cut-off, you will have an idea about the minimum marks, according to which, DU will grant you the admission in the desired course. On this page, you can check all the important factors about Miranda House 4th Cut-off 2018. So, you are advised to scroll down this page to know those informations.

Delhi University has 56,000 seats for the admission this year. Out of the total seats, 39,600 seats have been filled. Now, 16,400 seats are left for the admission process. So, in the fourth cut-off, the left students will get the chance to be a part of the reputed institute. To check Miranda House 4th Cut-off 2018, you can go through the table given below: 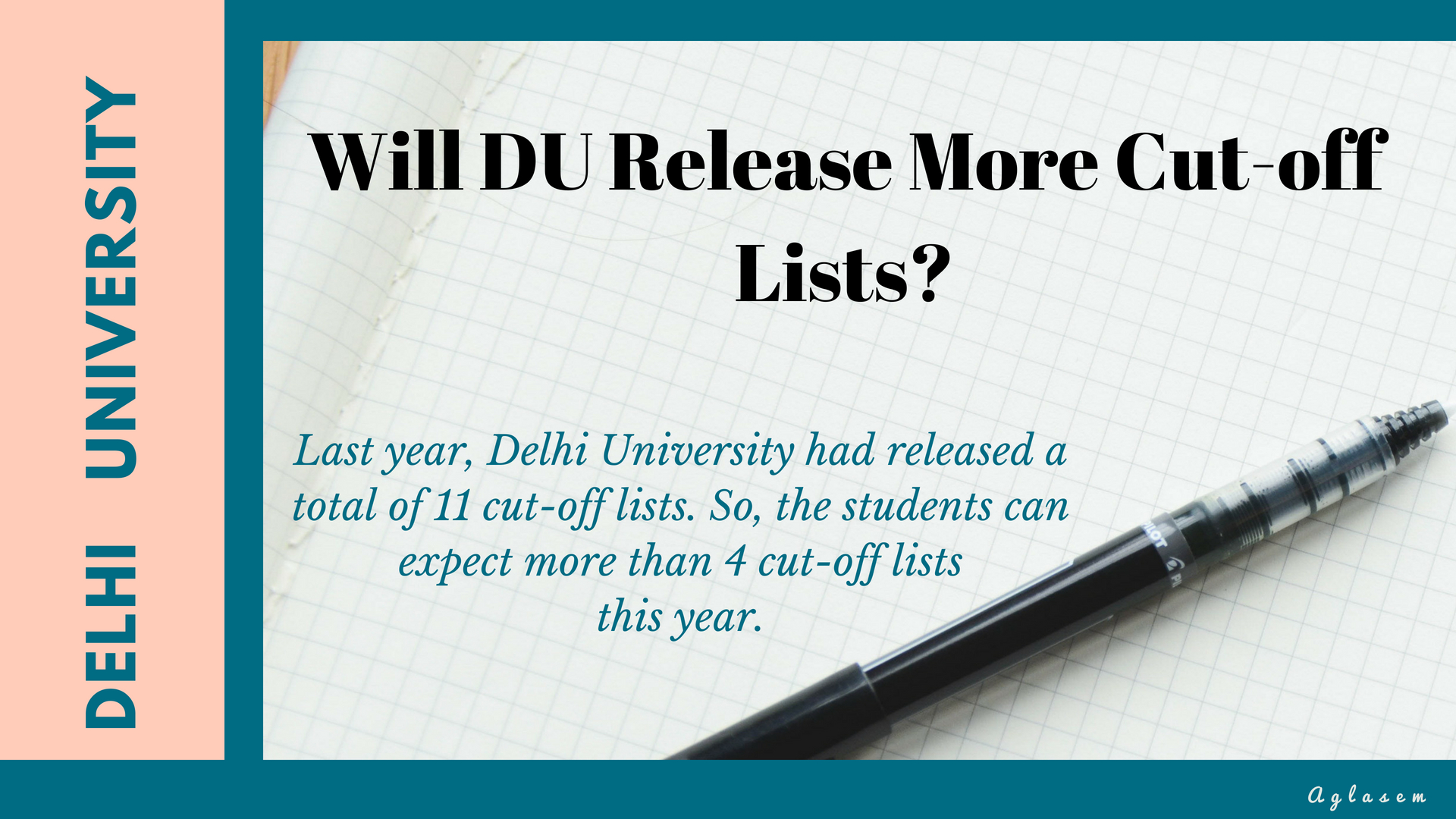 Although we have provided the fourth cut-off list above. But if you want to check the 4th cut-off Miranda House then you can find it on the official website. To check the cut-off, you can refer to the steps given below: 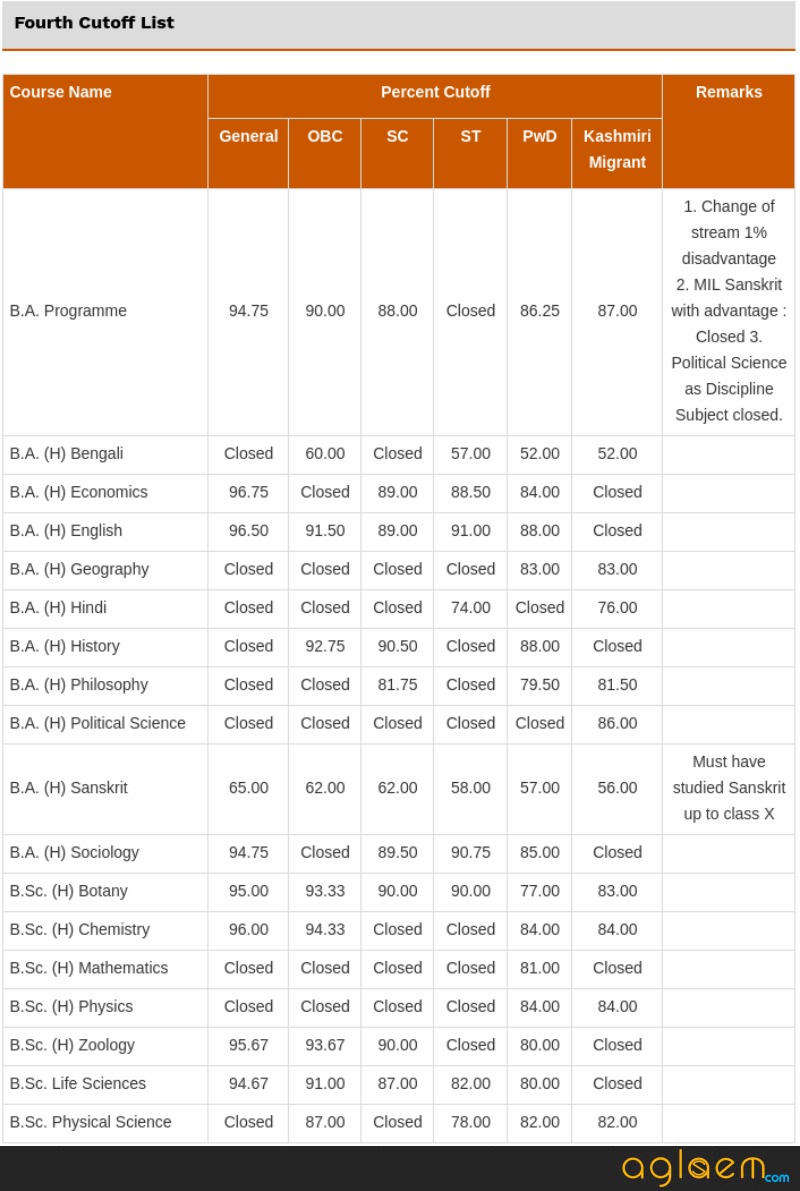 So, there is a hope that after the release of the fourth cut-off, the left out students will also acquire a chance to get admission in the desired college.

What After the Release of the Cut-off

Once, you will get your name in the cut-off list then you will have to choose that in which college you want to get the admission. After the final decision, you will have to report at the college according to the schedule. At this stage, the candidates will have to do all the formalities such as filling the application form of the college, enrollment form of the university, document verification, payment of the fee and so on.