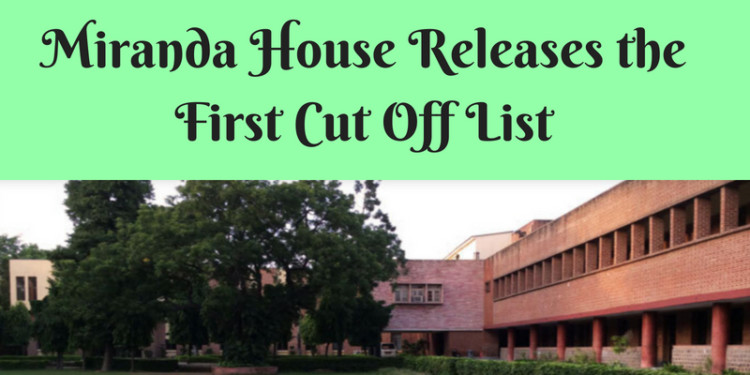 The much-awaited admission process of Delhi University has begun. Miranda House College (University of Delhi) has released the very first cut-off list for the students who want to take admission in the same college. You can check complete details about the cut off for Miranda House from this page.

Latest: The first cut off list for Miranda House is now available. Check it below. 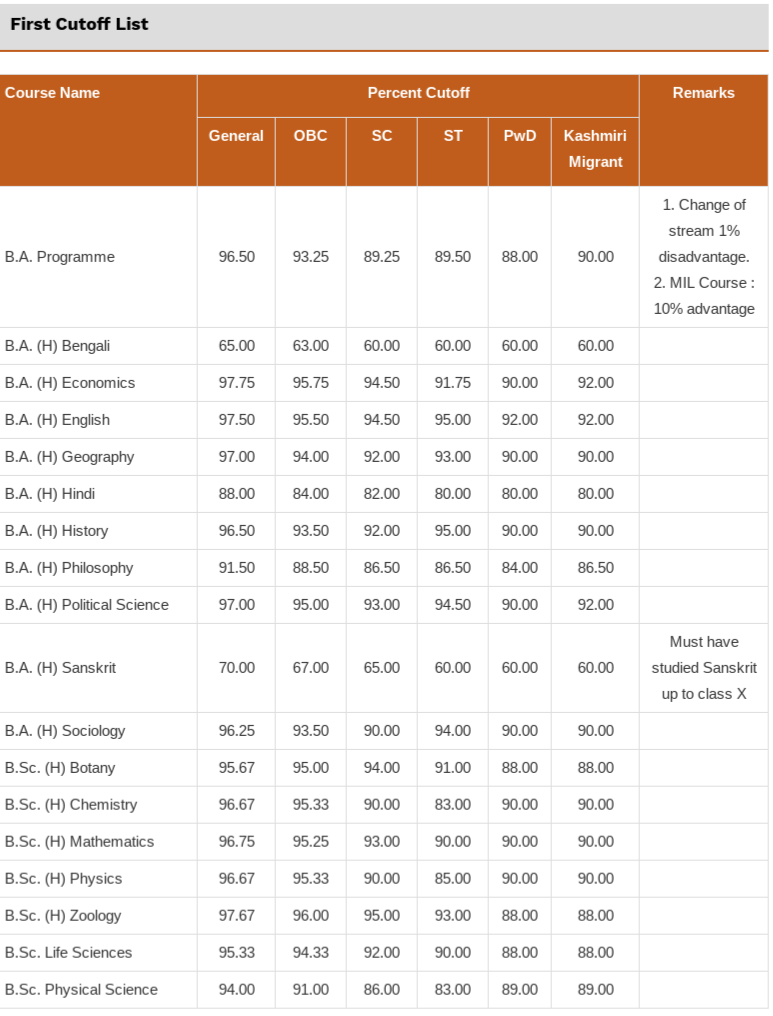 What After the Release of Cut-Off?

If the candidates could not see his/her name in the first cut-off list then do not worry. The college will release the second cut-off list for the remained candidates very soon.

What to Do if You Don’t Want to Take Admission in the Alotted College?

In case, if the candidate wants to take the admission in the other college and he/she has already started the process of admission in the allotted college then do not lose hope. The candidates can also change their minds in the mid-process. But to do so, the students will have to pay a certain amount of fee as fine. Then he/she can further process for the desired college.