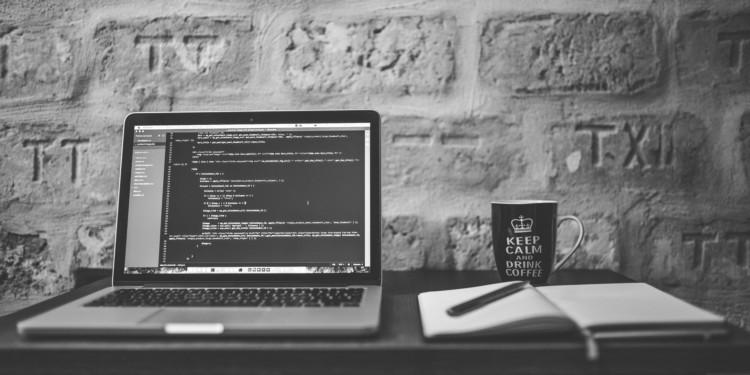 Three members from the Internet of Things group at Next Tech Lab, SRM University won the Industrial IoT-AR/VR Make-a-thon organized by the IESA Vision Summit 2017. The 30 hour Hackathon which was sponsored by Intel took place at The Leela Palace in Bangalore through 21st and 22nd February.

Swaroop Belur (3rd Year ECE), Aakash Jain (3rd Year ECE) and Suresh Kumar (1st Year Mechatronics) prototyped a Smart Industrial Failure Detection System combining technologies like Internet of Things (IoT), Artificial Intelligence and Augmented Reality. They competed against experienced professionals from the industry and the startup ecosystem. Their hack impressed the judges panel comprising of industry veterans enough that the trio walked away with the grand prize of 1 Lakh rupees along with tons of other goodies. The cheque was given by Karnataka’s IT/BP Minister – Priyank Kharge and Ujjwal Munjal, Founder of Hero Electronix.

Their team, named ‘The Machinists’, worked for 30 hours straight to come up with a prototype from scratch. The system they built collects vital machine sensor data like temperature, humidity, moisture and sends all this data to the cloud, allowing easy access from anywhere. Artificial intelligence algorithms are used to analyze this data to estimate and predict multiple kinds of failure in the machine. A message is sent to the supervisor in case any incoming failure is predicted. The team also created an augmented reality mobile phone app that augments the data and overlays it when pointed at the machine to provide an immersive experience and allows for quick detection and repair.

The trio work at the Next Tech Lab which was started by Anshuman Pandey and Aditthya Ramakrishnan who spent a semester at MIT, which has advisers who are professors and researchers at the Massachusetts Institute of Technology, University of Pittsburgh, IBM among others and has numerous awards and honors to its name. Next Tech Lab has also been completely automated by the IoT group, with Face Detection/NFC locks and Lights/Fans controlled using phone apps. The lab also works in the field of Artificial Intelligence, AR/VR, Electrical Systems, Computational Biology and Cryptocurrency. The lab is in the process of kickstarting a crowd-funding campaign to fund their cutting edge research. More information can be found at their website – www.nextech.io or their Facebook page.

With another national-level Hackathon win under their belt, Next Tech Lab its continually accomplishing feats at a scale unprecedented for an Indian undergraduate research lab.