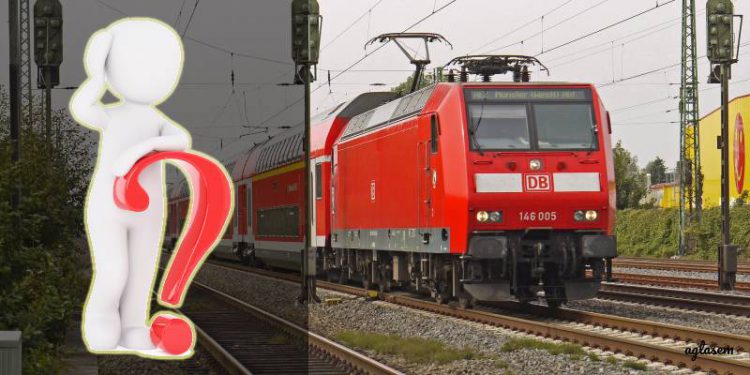 The latest RTI reply from Indian Railways shows that there is no decision yet on which exam conducting agency will organize the RRB NTPC (CEN 01/2019) CBT 1. This has given way to a new question in the minds of all railway recruitment aspirants – will the newly announced National Recruitment Agency conduct CBT 1?

In the latest budget 2020, finance minister announced that the government will set up NRA.

Will RRB NTPC CBT 1 be conducted by NRA?

As of now this appears to be a possibility. However, it is relevant to note that government usually takes some time to establish a body after announcing its decision to have it. Right now there is no NRA. So first an NRA will be formed by deciding its members, and then its rules and regulations will be created, and then that body will hold any exam.

RRB NTPC CBT 1 is expected to be held in 2020 only. So if the National Recruitment Agency is formed so soon, then it may hold. Otherwise not.

Well NRA or the National Recruitment Agency will be a single body to look after recruitment to non-gazetted (B, C, D, group) posts in India.

Thus now the government wants there should be one body that will conduct one exam. This will make hiring process centralized and make it easier for aspirants to prepare for one exam.

How is NRA related to RRB exams?

There is no direct relation of National Recruitment Agency with Railway Recruitment Boards. However both fall under the purview of the government and are related to conduct of recruitment exams!

Will there be any changes if the National Recruitment Agency conducts the RRB NTPC exam?

Whichever body is finalized now, there should be some positive changes in the following

For RRB NTPC CEN 01/2019, first RRBs will issue application status. Then announce exam dates. After that they will issue exam date and city intimation. Thereafter RRB NTPC admit card will be released.