by Ginni Tyagi
in Competitive Exams 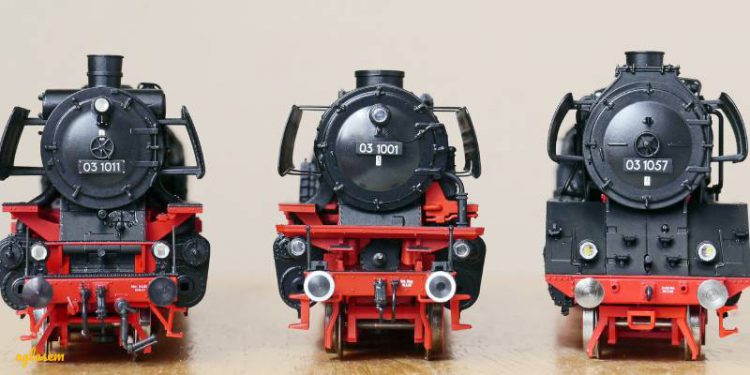 Fed up of not getting any official news on RRB NTPC or RRB Group D exam date, admit card, candidates have started resorting to RTI to get answers. However even RTI responses take a lot of time to come. Recently though candidates have shared the answers they have received from Indian Railways, and Railway Recruitment boards on the questions they had asked on the pending exams.

Every day a newspaper report comes up with the expected date for RRB NTPC or RRB Group D exam date and as usual, these are just rumours. However, recently, a candidate filed RTI to seek the answers on 6 questions.

Q2. When will RRC Group D exam will start?

Q3. I am preparing for both the exams and applied in both. Which exam will start first?

Q4. Is the selection process of new exam conducting agency (ECA) completed in railway or not? Please tell.

Q6. In social media, there are rumours that TCS has been selected as ECA for conducting the exam. Is it true? Please tell.

Reply from Indian Railways has provided us with these answers

The reply on the RTI was provided by Railway Recruitment Board (RRB) Bhubanshwar.

For the first three questions asked in the RTI, it was replied that there is no information available for scheduling of CBT against CEN/2019 & CEN No. RRC-01/2019. Please visit the official website of RRB as information related to the exam will be updated on the website.

For the questions 4, 5 and 6, RRB gave the same response that no information is available about the exam conducting agency and it is advised to the candidates to visit the website regularly for more updates on it.

To the same RTI, RRB Patna, replied that application was forwarded to concerned CPIO for further action and that the name of the exam conducting agency cannot be disclosed due to para 8-1-e of RTI Act 2005.

… So RRBs have not yet decided upon the exam date for RRB NTPC and Group D exams!

There are various stages for the selection of exam conducting agency. First is the basic interaction which was concluded in the month of September- October. Then the tender is released by Railway and the process has been completed by the end of October. Next is tender filling in which all the participating ECA need to submit the form. This process has been completed in the month of November. Railway has also checked the turnover of the participating ECAs.

As per the information provided by the internal sources, about 1 or 2 stages of selecting the ECA is left and the candidates can soon expect the finalisation of ECA. However, it is clarified to the candidates that the exam date will not be released anytime soon even after finalising of ECA is done. This is because, there are many other formalities which need to be completed like exam management, etc.

But what could be expected date for the release of the exam schedule? As per the information provided by the sources, candidates may have to wait for the next 2 or 3 month for the exam schedule for RRB recruitment. It can be expected to be out in mid-March or in the month of April 2020.

Indian railway is one of the largest employers in the world and consist of over 01 million employees. Every year, thousands of candidates are recruited against the vacancies released by the Railway Recruitment Board (RRB). There are 21 RRBs that carry out the process of recruitment across the country. Interested candidates need to fill the form online, appear for the test which is generally held in computer-based mode, followed by other essential skill tests required for some positions.

JEE Main 2022 College Predictor (Free) – Know which NIT, IIT, IIIT you can get admission in