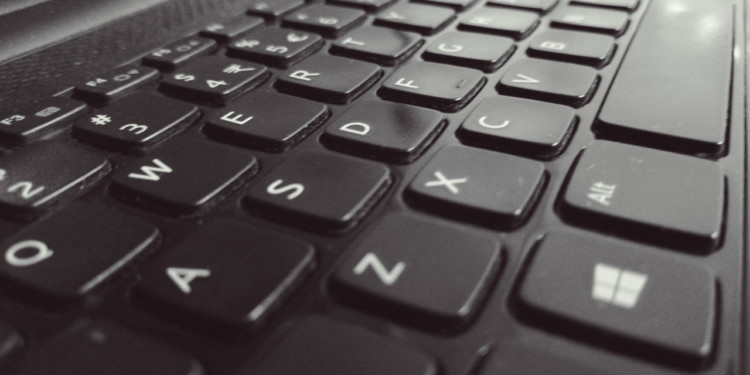 Staff Selection Commission has released SSC CHSL Admit Card 2018 Tier I for the candidates who have applied before the last date. Applicants can now download the call letters from the official regional websites or click on the region wise link to download SSC CHSL admit card 2018 for 10+2 level. The SSC CHSL exam date is set for March 4-26, 2018 and candidates can appear for the exam only if they will have an admit card and other documents that are required to enter the examination hall.

To download SSC CHSL admit card 2018 Tier I applicants have to enter registration number or roll number and date of birth in SSC CHSL login form. It is going to contain the details that will enable the candidate to appear for the exam without any kind of problems. For complete details on how to download admit card region wise, details in it, posts, places in regions and other important instructions read the article below.

The links provided in the table below can be used to visit the official regional website for which you want to download the admit card:

How to Download SSC CHSL Admit Card 2018 Tier I?

All the applicants who have applied for the test before the last date will be issued admit card for their region. To know the complete procedure on how to get SSC CHSL Admit card 2018 follow the steps mentioned below:

1st Step: Link to download admit card region wise has been provided on this page. You have to click on the link. As soon as you will click, an official website of the region for which you want to download SSC CHSL hall ticket 2018 for Tier I will open on the screen.

2nd Step: Now you have to use SSC CHSL login to enter the login credentials and submit the details.

The information that is required to be entered in SSC CHSL login are:

3rd Step: On submitting the details, SSC CHSL admit card 2018 will be displayed on your screen. Check the details and click on download.

4th Step: After downloading the admit card you have to take a print out of it and keep it safe to appear in the competitive exam of 10+2 level for various posts.

Admit card is going to have all the important information that can be used to easily appear for the exam. Below you can find the details that are going to be in SSC LDC admit card 2018:

You have to check that all the details mentioned in the admit card are correct and in case of discrepancy, immediately contact the concerned authorities.

The SSC CHSL admit card 2018 is being issued for a total of 3259 vacancies. In various regions. The recruitment will be done on the basis of performance in the exam for the posts of LDC / JSA, Postal Assistant / Sorting Assistant and DEO. The complete details of a number of posts available are provided in the table below:

The notification for SSC CHSL 2018 recruitment was released on November 18, 2017, and candidates were asked to apply for the paper before the date mentioned in it. Those who have applied are now able to get SSC CHSL admit card 2017-18 from the regional websites.

While appearing for the examination it is mandatory to carry the following things to be able to attend the exam and participate in the selection process. Following is the list of documents to be carried at the examination hall:

In the table below you can find the list of places that are covered under the region for which admit card is going to be released:

SAU Admission 2022 Application Form (Out) – Last Date is 13 May, Apply Online at sau.int