by Anwesha Bose
in Nursing 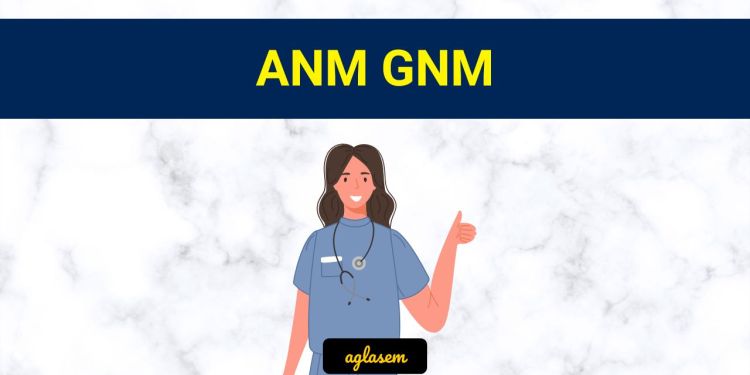 Telangana GNM Admission 2023 is opened as per schedule. Telangana DME releases the application form inviting aspirants to apply for nursing admission before the last date. If you want to get GNM admission in Telangana, then you need to check your eligibility and apply first. Thereafter you get admission in nursing colleges in Telangana offering these courses as per GNM merit list released. Whereas the Commissioner of Health & Family Welfare looks after admission to General Nursing and Midwifery courses. The official website is dme.telangana.gov.in.

The key highlights of the admission are as follows.

The Directorate of Medical Education decides and announces the dates for Telangana GNM admission and counselling for 2023-24. You should keep checking dme.telangana.gov.in to know the latest schedule. Also, in case the official body changes this year for GNM admission so please keep checking local newspapers for announcements. Important dates are as follows.

If you are interested in GNM admission in Telangana, then first of all you have to apply. The important pointers for application form are as follows.

Duration: The ANM course in Telangana is a 2 years course.

Registration: It is registered as R.ANM.

Duration: The GNM course in Telangana is a 3 years course.

Registration: After you complete GNM from nursing college in Telangana, you are registered as R.N & R.M.

Qs. Which nursing course is offered in Telangana?

Ans. The nursing course offered in Telangana is GNM, among many others.

Ans. The Directorate of Medical Education looks after this nursing admission.

If you have any queries on Telangana GNM Admission 2023, then please ask in comments below.