by AglaSem EduTech
in Media Journalism 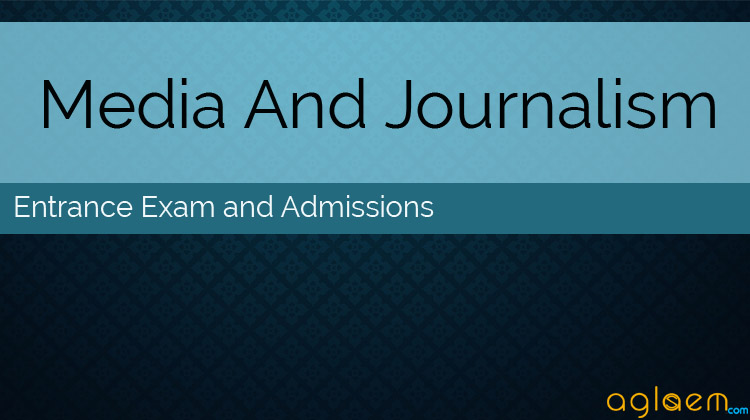 AISFM 2022: Annapurna College of Film and Media has released the application form for UG, PG, and Professional Certificate courses for the academic year 2022-23. AISFM or ACFM acronym for Annapurna College of Film and Media is a Film School based in Hyderabad, India. It’s India’s first private, non-profit media school. The institute was founded by the Akkineni family, including Nagarjuna and Akkineni Nageswara Rao. The Academy offers Bachelors and Masters in Script Writing, Production, Cinematography, Editing, Sound Design. The academy also offers short courses in Film and Media. Candidates can check all details regarding AISFM 2022 below.

Latest: Annapurna College of Film and Media has released the application form for UG, PG, and Professional Certificate courses for the academic year 2022-23. Scroll down to apply.

Applications are invited from the eligible candidates for the AISFM 2022. Students can check the schedule of the exam form the table below.

Annapurna College of Film and Media has released the application form for UG, PG, and Professional Certificate courses for the academic year 2022-23. The direct link to apply online is given below.

The candidates are required to fill the basic information such as:-

Annapurna College offers a formal university degree, BA (Honors) Film & Media. This degree includes a thorough Liberal Arts education approach through film studies, along with two majors in Filmmaking which supports students in building their career in the industry. They learn filmmaking skills, and apply the learnings in a well simulated, practical, learning environment.

While Direction as a subject is the Major for all, students can select any of following areas of specialization-

The three year degree program in Animation & VFX prepares you for the changing demands of a career in the Media and Entertainment Industry. It includes a detailed study of topics such as Principles and Concepts of Colour and Design, Incorporating elements such as Key Frame Animation, Storyboard, Character, Understanding Principles & Illumination Techniques using 3D Animation etc

Developed by Annapurna College, this is one of the first Post-Graduate Programs in Film and Media offered in India.

Most Film and Media Programs in India are either Diploma or Certificate Courses. A Master’s Degree has a clear advantage over a Diploma Program. It enables the students to apply for Research and Doctoral Qualifications as they advance in their academic journey.

Our Master’s Degree combines a rigorous exposure to Film Studies along with practical instruction in varied aspects of filmmaking. Direction is the common core subject for all students and this helps them gain a better understanding of the medium. In addition, the students choose an elective discipline to major in, such as-

Annapurna College trains you in skills that aid Filmmaking. From Writing for Feature Films and Webseries to learning 3D Animation and Visual Effects, and Certificate Courses in Acting; we have a wide spectrum of courses to choose from.

HP PAT Admit Card 2022 (Out) – How to Download HPTSB Admit Card at hptechboard.com