by Anwesha Bose
in Management 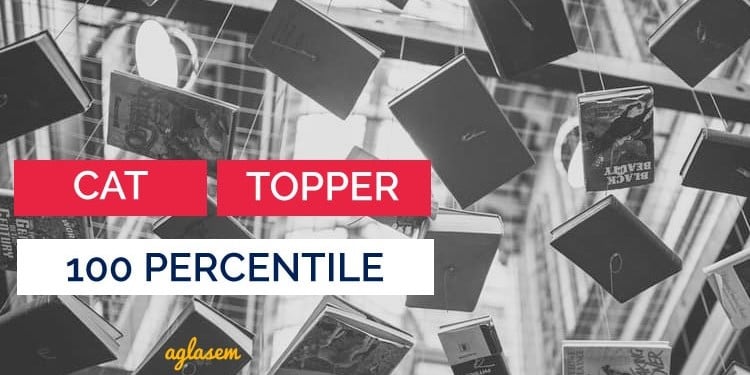 Yash appeared for CAT exam from Pune, Maharashtra. He got the coveted 100 percentile in the Common Admission Test which is an exemplary achievement. Congratulations, Yash!

Yash is a student of CoEP or the College of Engineering, Pune. He is in fact in his final year of engineering there. After scoring 100 percentile in the CAT exam, he is now set to appear in the final semester exams in college.

For this 100 percentile scorer, quantitative ability questions have been his strength. He had to work more on verbal ability section. This CAT topper found DILR toughest in the exam.

We wish him all the best in his future.

This is what the score card of a genius looks like.

Seeing Yash’s performance, it gives inspiration to scores of students across the country who are preparing for CAT exam. It is definitely feasible to get a good score in CAT exam in the first attempt. Also, it shows that even while studying in college candidate can be a CAT topper!