by Ginni Tyagi
in Media Journalism 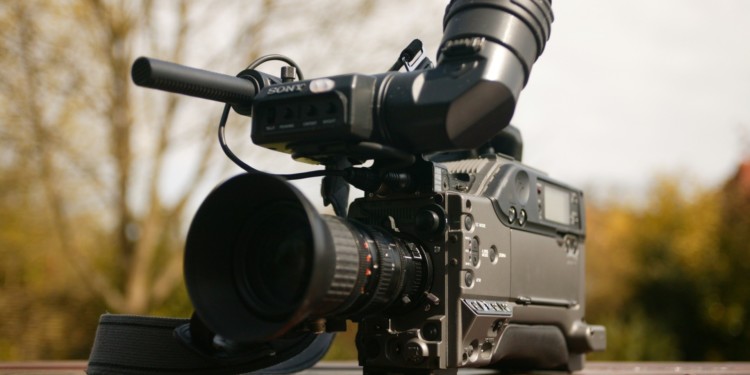 The Film and Television Institute of India (FTII) is an autonomous institute under the Ministry of Information and Broadcasting of the Government of India and aided by the Central Government of India. It is situated on the premises of the erstwhile Prabhat Film Company in Pune. FTII has become India’s premier film and television institute, with its alumni becoming technicians, actors and directors in the film and television industry. FTII is a member of the International Liaison Centre of Schools of Cinema and Television (CILECT), an organisation of the world’s leading schools of film and television.

The admission process consists of the Joint Entrance Test (JET) and subsequent rounds of Orientation / Interview. The candidates are selected on the based of their JET scores, and performance in the orientation & interviews.

Courses and Specialization offered at FTII

The following specializations are offered at the Film and Television Institute of India:

For PG Diploma and Certificate Courses in Films

For PG Certificate Course in Television

The Film and Television Institute of India is the exam conducting authority which will declare the cut off for FTII. As of for now, no such announcement is done. Interested candidates can check last year’s cut off for qualifying the examination and prepare accordingly. However, every candidate should have a goal to score more in the entrance test.

JEE Main 2022 College Predictor (Free) – Know which NIT, IIT, IIIT you can get admission in