CAT 100 percentile tells about his preparation for CAT exam

Siva Surya Teja completed his B.Tech from JNTU Hyderabad in 2011. Immediately after that he was placed in Infosys and had been working there as a Systems engineer for 2.5 years. CAT 2013 was his fourth attempt that paid off really well. So what does it take to top the most esteemed MBA entrance exam, CAT? 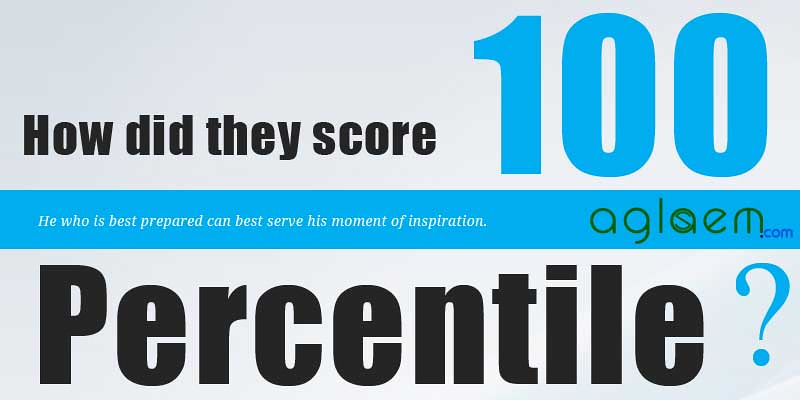 The first time Siva appeared in CAT, he had taken the test without much prior preparation. In the second attempt he scored well with 99 percentile. But this only got him calls from new IIMs such as Kozhikode. Not willing to go anywhere less than IIM A,B,C, he decided to appear again. The third attempt was devastating with a score of only 96 percentile. It was time to prepare for battle and Siva took a month’s leave. He appeared in all sorts of exams like IBPS SO, SBI PO, GATE; and cracked all of them. Finally his hard work paid off with the fourth attempt.

For the 100 percentile scorer, numbers are his friends, language his weakness.

Siva’s father, who is a Math professor, quickly saw a passion for numbers in young Siva. Quantitative ability section and Data interpretation were the easiest things to tackle. On the other hand, it was the VA section that always troubled the young man. But with due persistence and hard work, he finally scored 99.92 percentile in that too.

MBA entrance exams other than CAT?

Siva also appeared in the IIFT exam, and XAT. In both he scored well, but his eyes were set on IIM!

You will be surprised to know, that the CAT topper did not take any coaching!

Yes, you read it right. Siva did not join any coaching classes at all. He took mock tests online and also joined online test series of TIME and IMS.

CAT topper tells about his preparation for MBA entrance exams

Siva was good in mathematics right from his school days. He had absolutely no trouble in scoring high in the math related sections. It was almost cakewalk for him. To prepare for the verbal section though, he made extra efforts to go through the test series. He took each mock test seriously. After trying all questions on his own, he would check the solutions. This helped him a lot in scoring well in his final attempt.

For each candidate, CAT preparation strategy needs to be different. It all depends upon what your present situation is. If you have already one through the basics, and are confident about it, go ahead and take mock tests. This will take around 2 to 3 months.

Mock tests and practice tests are very important to crack the CAT!

Whenever you appear in a mock test online, make sure it is done in a simulated test environment. Be serious and consider it is your final exam day only. After taking the tests analyze your attempt. For each question that you could not answer, check the solution and try to attempt similar questions later.

Also see alternate solutions to each question. It could be that your method is lengthier.

Self study is important.

We wish all the MBA aspirants all the best for CAT!