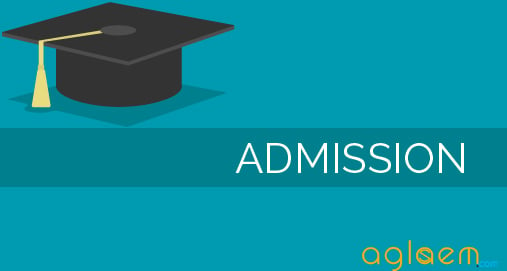 The University came into operation formally with the assumption of the office of the first Vice Chancellor on January 15, 2001 as a sequel to the promulgation of THE WEST BENGAL UNIVERSITY OF TECHNOLOGY ACT, 2001, under West Bengal Act XV of 2000 passed by the West Bengal Legislature. The University started its academic programme, from July 16, 2001 following a Notification from the Department of Higher Education, Government of West Bengal dated June 15, 2001 through the affiliation of Engineering and Management Institutions / Colleges and has entered the eighth year of its functioning. The University is included in Section 2F and also in Section 12B of UGC and recipient of UGC Grant.